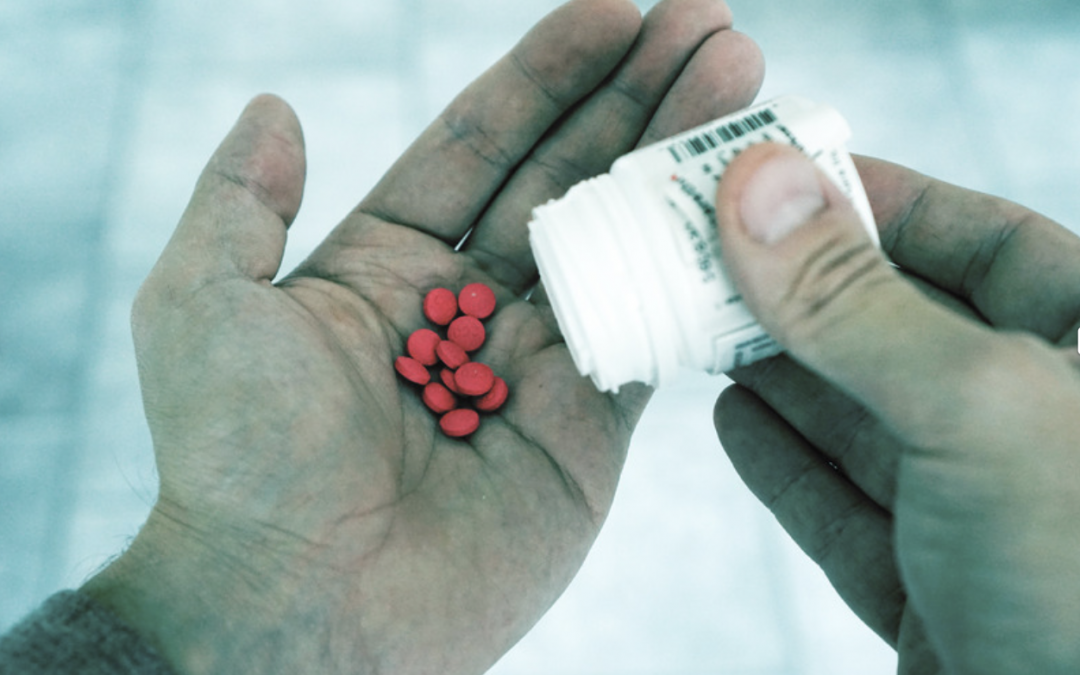 Being addicted to drugs, particularly illicit drugs, can harm your body, career, and social life. When you get addicted to a certain drug, you develop a strong and irresistible urge to use it regardless of the harm it will do to your body. Drug addiction is not exclusive to illicit drugs. You can also become addicted to painkillers, alcohol, nicotine, and other legal drugs.

Drug abuse cases and related death rates have been on a rise in recent years. For this reason, most employers require pre-employment drug testing before hiring their employees. This is a legal and moral responsibility on the part of the employer. If you are looking for a medical facility that offers drug test in Hialeah, visit our Ritecare Medical Center. We offer 5, 7, 9, and 10-panel drug screens with fast and accurate results.

Drug abuse and addiction are a widespread health and community concern. In fact, drug abuse has lead to numerous cases of violence, illnesses, and death in the United States. Here are the most commonly abused drugs and their effects to the body:

Methamphetamine, or meth, is a very addictive stimulant that’s available in the form of powder, pills, or crystals. As a stimulant, it makes the user feel “high” with a rush of good feelings. However, it can also lead to restlessness, feelings of anger, and over-excitement, and give a short temper. Its harmful effects include severe itching, elevated body temperature, mental and emotional problems, and meth mouth (tooth decay, tooth loss).

Anabolic steroids are used as a pharmacologic treatment for men with hormone problems. These drugs are commonly used illegally by athletes and bodybuilders who want to improve their physical strength and develop muscles. Abuse of these drugs can lead to fatal health problems such as high blood pressure, heart disease, kidney damage, liver disease, acne, and aggressive behavior.

Club drugs are often used by young adults in bars, clubs, and parties, hence the name. These are a group of psychoactive drugs that can elicit changes in thoughts, mood, perception and awareness. They can also induce hallucinations. Examples of club drugs are ecstasy, liquid ecstasy, meth, Lysergic Acid Diethylamide (LSD) or blotter among others. These drugs are harmful when mixed with alcohol and abusing them can lead to organ damage and death.

Cocaine, known as coke, comes in powder form. It has a powerful stimulating effect that can make the user feel happy, energized, excited, paranoid, and lose contact with reality. After the stimulating effect is over, the “crash” follows, making the user feel down and tired for days. Thus, he will resort to taking the drug once again to get back to feeling “high.” Cocaine use can lead to serious health problems, such as lung and liver damage, heart disease, seizures, and mood problems. The person can even contract HIV/AIDS from sharing needles.

Frequent and habitual abuse of drugs can build up a person’s drug tolerance and make him have cravings for the drug. An addict will try to recreate the effects of the drug he has developed a tolerance to, leading to an irresistible urge to chase the high until he can no longer quit on his own.

RiteCare Urgent Medical Center in Hialeah manages drug-testing programs, which are fully compliant with ever-changing federal regulations that supervise every phase of testing. Our drug screens are collected by trained and certified drug screen collectors.

RiteCare Medical Center also offers consultation, policy development, and supervisor training. If you would like further information about drug test in Hialeah, or if you have any questions, please contact us or call us today at (305) 200-1225. Alternatively, you can book an appointment online.