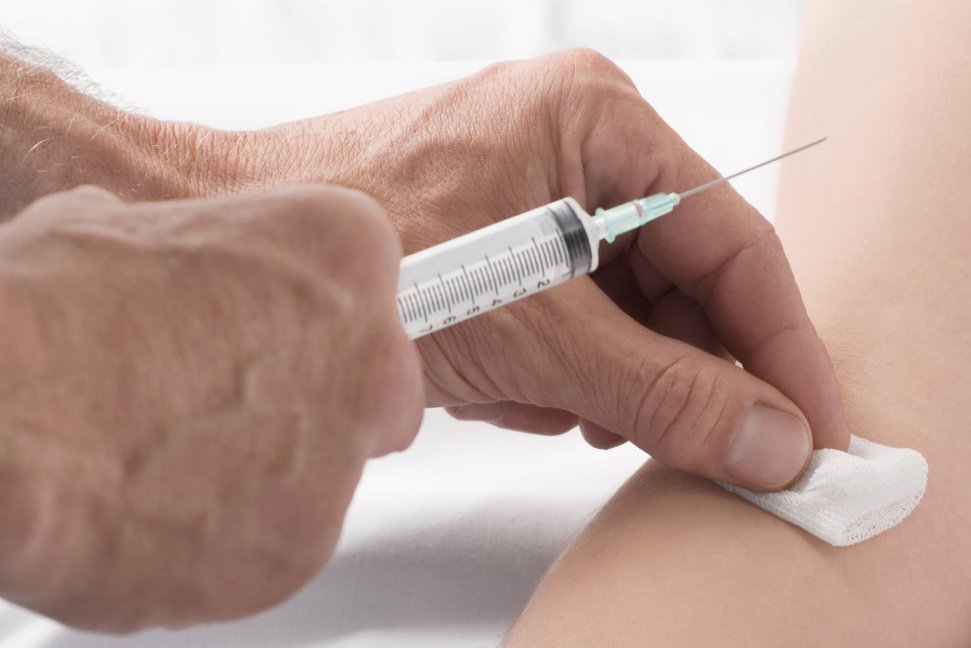 If you’re a big sports fan, then you probably already heard about the drug testing controversy regarding Russia and the Olympics. This has now spilled over into the world of soccer, with officials recently announcing that Russia will not be allowed to play any part in the drug testing of soccer players for this summer’s soccer world cup.

The games, ironically being held in Russia, will see the world’s best 32 national soccer teams compete to become world soccer champions. The games will be hosted in 11 Russian cities, including Moscow, St. Petersburg, and Kaliningrad. However, despite all games taking place on Russian soil, FIFA officials have declared – in no uncertain terms – that Russia will be be involved in the anti-doping procedures.

Michael D’Hooghe from FIFA was quoted by the Times as saying:

“My basic condition to lead the anti-doping policy in Russia is that everything would be done from the very beginning to the last point by FIFA without Russian intervention…That means the chaperones, who take the players from the field, will be designated by FIFA and will not be Russian.”

What drugs do they test for in professional sports?

Using performance enhancing chemicals is nothing new and is said to have been done even as far back as the olympics in ancient Greece. However, the practice is of course unfair, which is why drug testing exists. But what type of drugs are actually tested for?

In short, the tests aim to find any drugs which have been banned by the appropriate sporting authorities. These include:

RiteCare Medical Center offers onsite drug testing in Hialeah. This service is usually provided to employers, who require their employees to undergo pre-employment drug tests, or periodic drug tests, in order to ensure a safe and drug-free work environment. RiteCare is often chosen by employers due to the quick turnaround time (24 hours), the ability to check for 4 different panels (so that employers only check for the substances they need to check for), plus the availability of other occupational medicine services all under one roof. Read more about Drug Tests in Hialeah or Contact Us.