Uber to shut down their driverless car program in Arizona 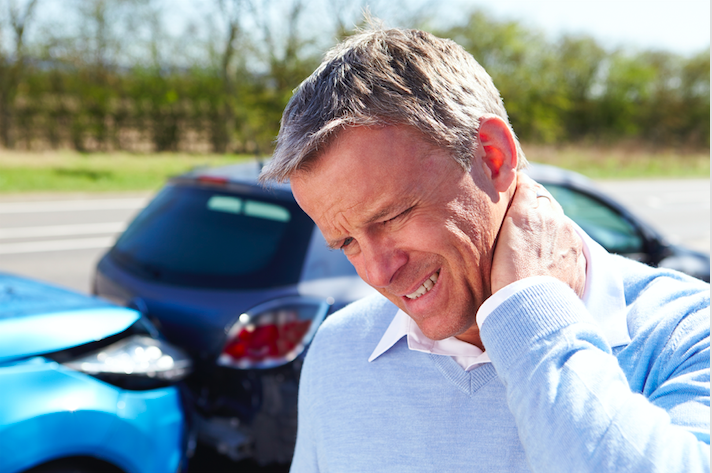 Just 2 months after the fatal accident involving a pedestrian who was hit by a driverless Uber car, Uber has halted its driverless car program. The program, based in Arizona, had previously provided employment for over 300 people.

The people of Arizona had voiced their concerns about the program, forcing the Governor of Arizona, Doug Ducey, to take action. In response, he has now decided to ban the company from allowing any more driverless cars on Arizona roads.

Choosing not to fight the issue in the courts, Uber has abided with this request and has now officially stated that it is ending its driverless car program in Arizona.

So does this mean the end of driverless cars? Almost certainly not. Uber has announced plans to restart its program in Pennsylvania. In return for allowing the program, the state is likely to see an increase in jobs. Conversely, Arizona is set to lose 300 jobs, as Uber staff are relocated.

This news comes on top of other recent news surrounding Uber, most notably that the firm has promised to give more benefits to Uber drivers in the EU. This was in response to being put under pressure from the EU, which was complaining that Uber was effectively treating Uber ‘contractors’ as employees, yet not paying the necessary taxes and benefits. As a result, Uber will now pay for maternity leave and provide other healthcare benefits.

Does this mean that Uber will soon offer USA drivers more benefits? It is hard to say. Although the EU decision sets a precedent, EU law is different to law in the USA and currently there is no legal requirement for Uber to match these benefits in the USA.

As a medical center which specializes in the treatment of auto-related injuries, RiteCare Medical Center in Hialeah is usually passengers’ and drivers’ first stop after a car accident. Of course, if your injury is life-threatening, then you should call 911 or proceed immediately to your nearest Emergency Room. However, for all other non-life-threatening injuries, RiteCare’s Auto Clinic in Hialeah is likely to be able to treat you